Discover 3 hidden wine gems, at the best price, every month.
Select your box As a gift Latest monthly selections 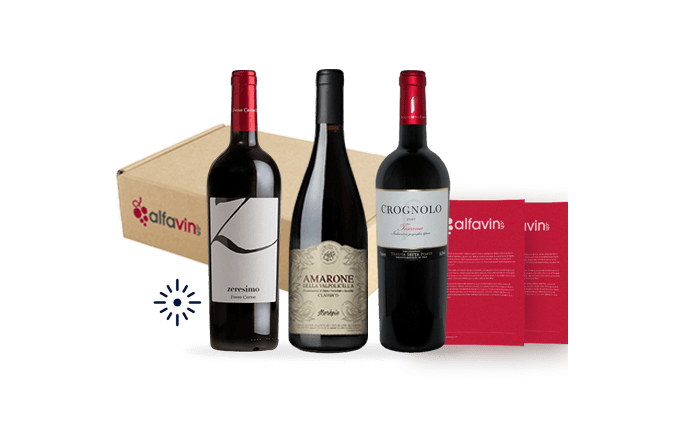 Our next
tastings & events

Discover the basics of wine tasting in a fun and relaxed atmosphere.

We will cover the following topics:

- What is wine and how is it made?

The tasting will focus on typical single variety wines from Italy and Spain. This session will be done in French. 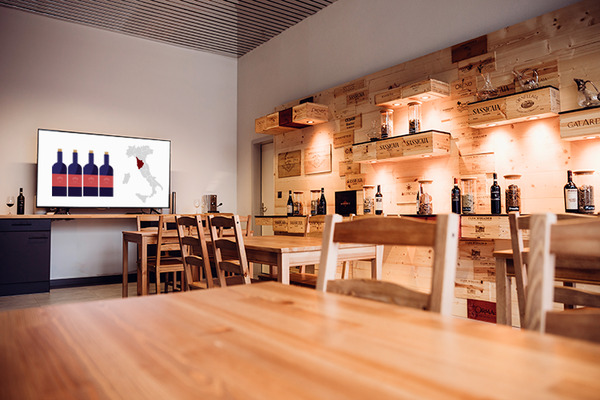 Sangiovese is one of the most planted grape varieties in Italy. It is mainly found in Tuscany. We will discover single-variety wines based on Sangiovese, but also blends such as Super-Tuscans that combine the local variety with international varieties.

This session will be done in French.

We offer you a unique evening with Pier Paolo Antolini, Amarone producer

Pier Paolo has been an artisan winemaker since 1992 and runs a family estate in the hilly area of Marano di Valpolicella and Negrar.

We will have the chance to taste two vertical series of his famous Amarone wines, presented and commented by PierPaolo himself:

The tasting will be followed by a meal, prepared by the team of La Grappe d'Or in Lausanne, accompanied by the latest vintages of its Amarone and Recioto

Reservation : at alfavin.ch, by buying your ticket below ...

Evening in French and Italian

La Grappe d'Or, a gastronomic mecca for the past decades, has regained its letters of nobility of Italian gastronomy under the impulse of Laurent Bigler and Chef Théotime Bioret since 2018.

All Wine tastings & Events
The Wine Shops of Alfavin.ch 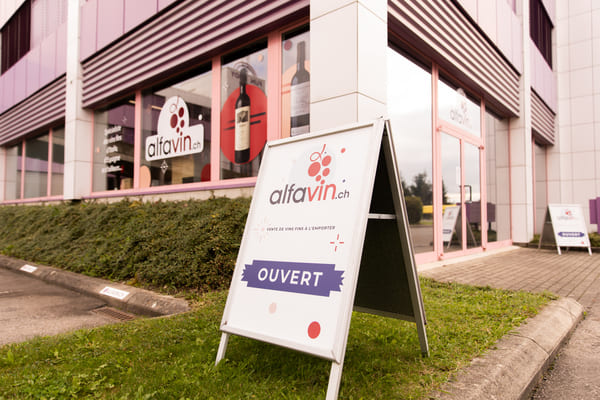 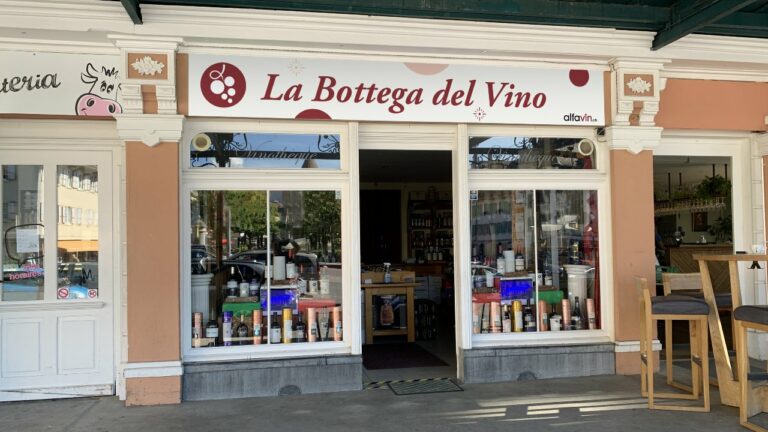 4.9 Rating based on 184 reviews
Dehlia Wichtermann 2 weeks ago
Pierre-Alain Ramoni 2 weeks ago

Important choice of wines, especially Italian, competitive prices and above all exceptional service both for listening to the customer and for personalized delivery.

Claudia Leimgruber a week ago

Heidi Aeschlimann a week ago

You can rely on the wines and winegrowers presented in the newsletter. Often 'trouvailles' at interesting conditions! Thank you!

Johanna Walder in the last week