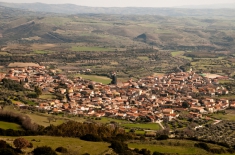 Sardinia is home to some of the most traditional wine-growing practices in Italy, and to one of the richest selections of grape varieties and styles of wine. Its location in the Mediterranean Sea makes Sardinia one of the most distinctive regions in Italy.

The island has been influenced by a succession of civilisations over the centuries, from the Byzantines and the Arabs to the Catalonians. The Spanish influence is still visible in the island's wine-growing industry today. The island's wines tell their very own story, and often with a Spanish accent.This heritage is most obvious in the grape varieties found on the island, including Cannonau, whose origins lie in the ancient Spanish Garnacha variety, Carignano and Vermentino.

A handful of talented growers and a few wineries, including the famous Cantina della Vernaccia in the Tirso Valley, near Oristano, and Argiolas in the south-east of the island near Serdiana, have succeeded in carving out an international reputation for the island's top quality wines. (Alfavin.ch)

Do you know the producers from Sardinia and specially Cantina della Vernaccia, Argiolas and Agripunica?

Proportion of total vineyards in Italy: 4,2% 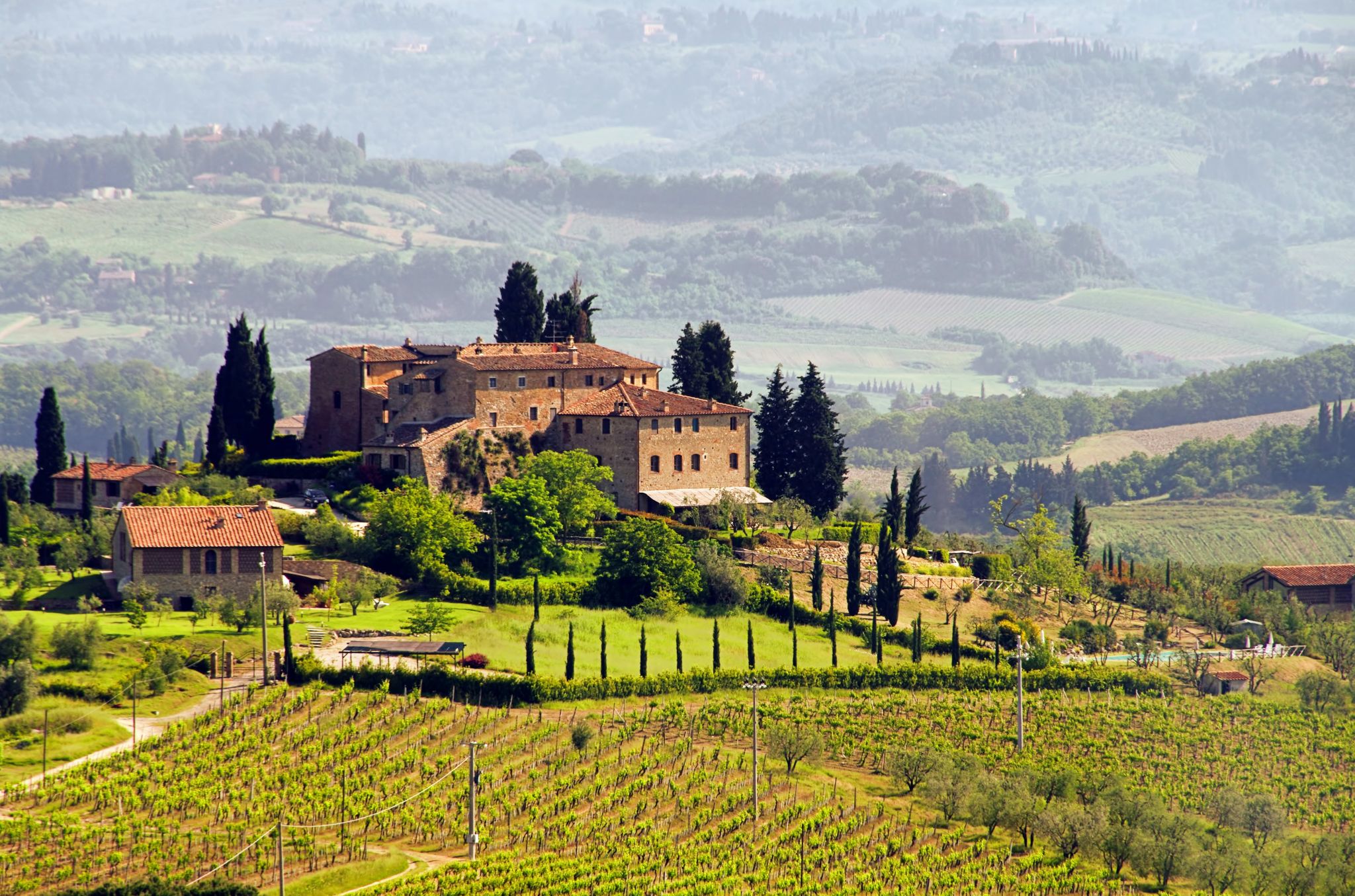 All about Italian wine appellations 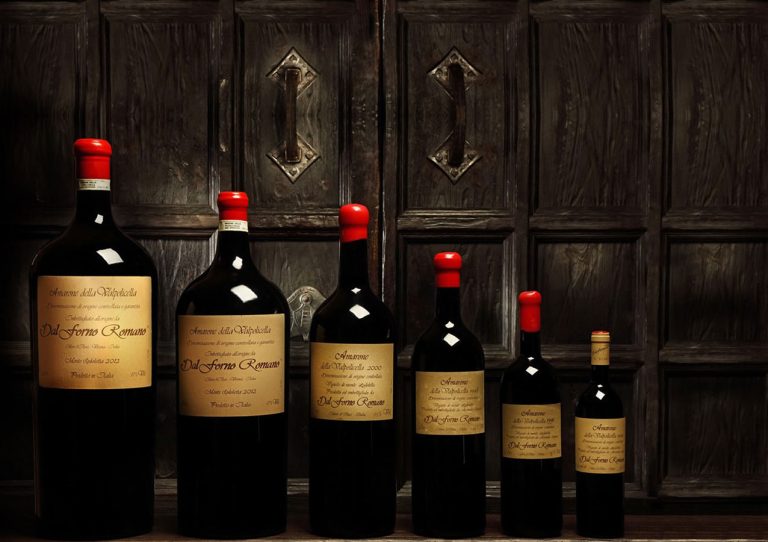 Our wines from Sardinia 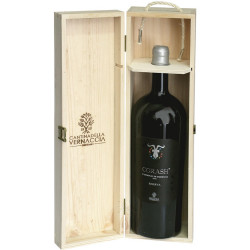 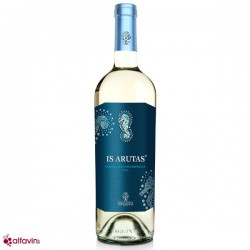 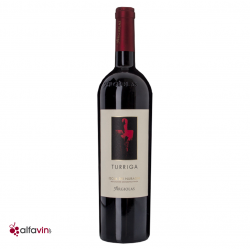 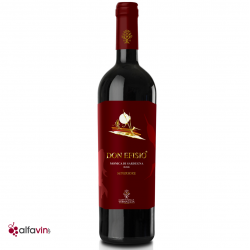 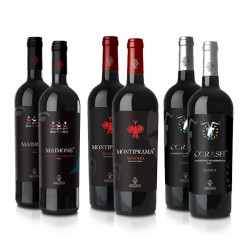 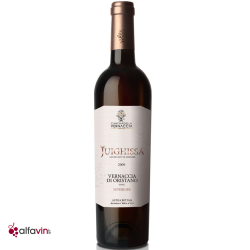