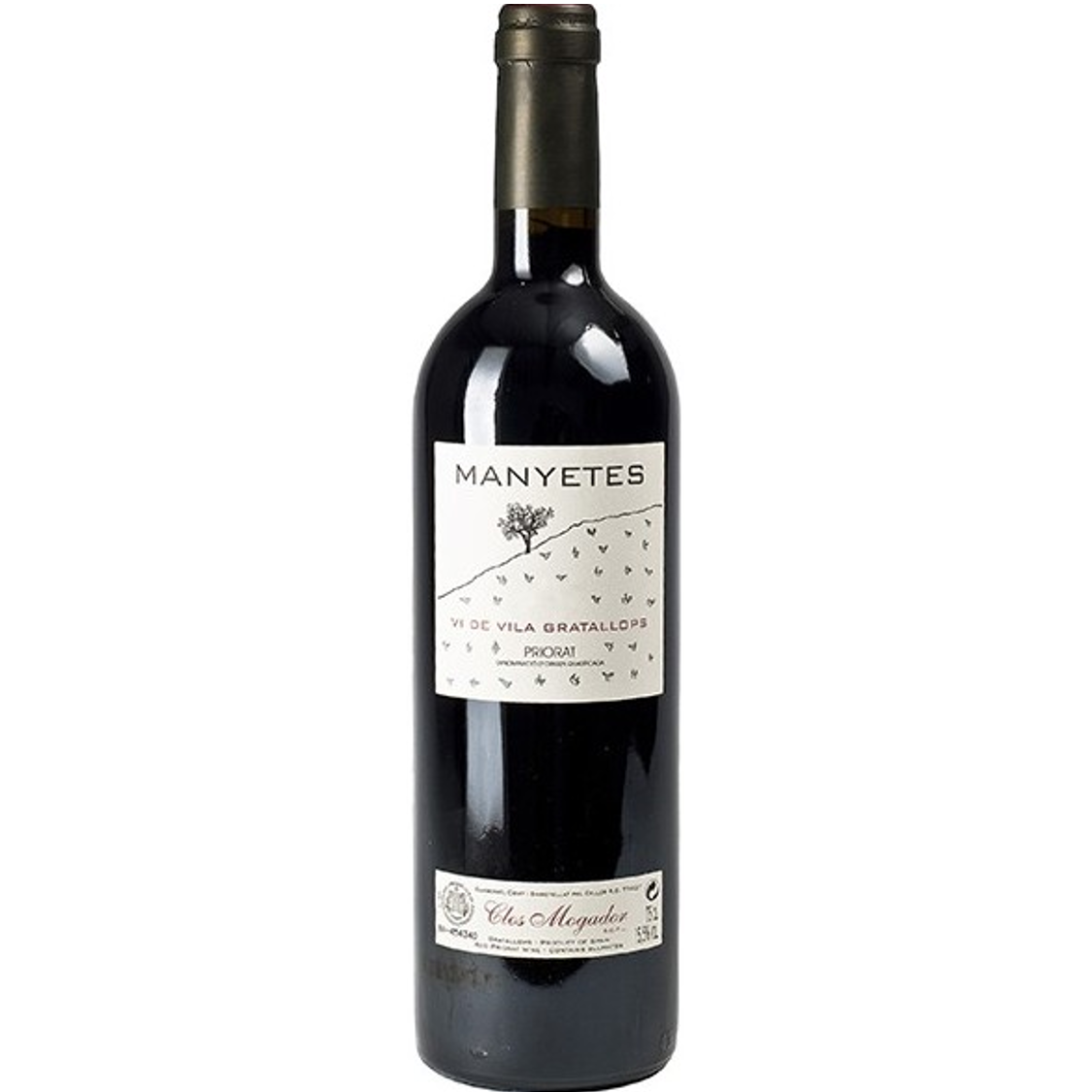 Manyetes is the name of a place in the village of Grattalops says producer Rene Barbier. Of French origin, he is the man who, since 1980 and over the years, has managed to give Priorat truly global recognition. With this Manyetes, Barbier has imposed a passionate challenge on this poor and too sunny soil, at the limit of the survival of the vines ... Only the influence of the Ebre river on the horizon, gives an occasional thin patch of moisture that allows the vines to survive. The result is a large concentration of the principal essence of Priorat. And in this corner close to suffocation, rises Rene Barbier, who resists an old barren and steep hillside, covered with slate and planted with Carignan.

This Manyetes is primarily a wine to be enjoyed with game (wild boar fillet, saddle of venison, partridge with cabbage, guinea fowl stew), but it also goes wonderfully with Catalan cuisine in its great diversity (rabbit with saffron rice, roast pork with orange, sauteed veal with olives and anchovy sauce, braised beef cheeks in Priorat, lentils with pork ribs.)

Nose : Intense, complex and sophisticated. Initially, it evokes aromas of blackcurrant, plum, fig and cocoa, all surrounded by notes of cinnamon and liquorice. After oxygenation, we clearly distinguish the violet, together with balsamic and mineral aromas.

Mouth : In first taste, it is concentrated, creamy, rich and full of fruit. Then it invades the whole palate and fills it with intense sensations. The rich and ripe tannins line the palate with velvet. Its lingering aroma is remarkable. 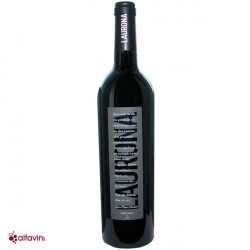 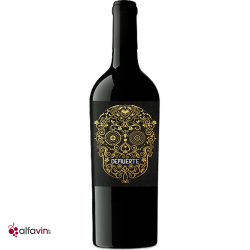 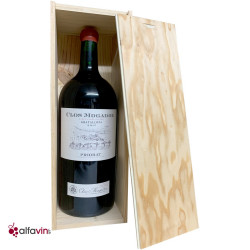 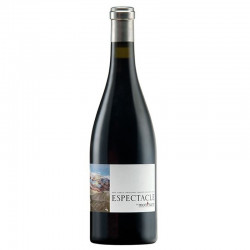 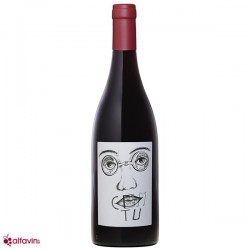 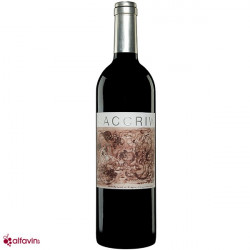