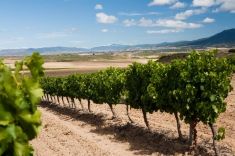 Penedès is a hilly region that stretches from Barcelona to Tarragona in Catalonia.

Located in the lowlands between the hills on the Catalonian coast and the Costa Daurada coastal plain, the region's vineyards stretch from the Mediterranean to the Montserrat massif.

Penedès is considered to be one of Spain's premier, best equipped and most modern wine-growing regions.

Even if it is overshadowed by the fast-growing production of Cava, the arrival of some ambitious wine-growers, such as Miguel Torres, allowed the region to experience something of a revival in the 1960s and 1970s, which has resulted in some of today's fine and well-known names, including the Mas La Plana or Fransola. (Alfavin.ch)

Do you know the producers from Penedes and specially Torres?

Our wines from Penedes 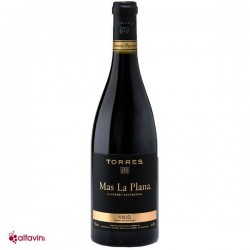