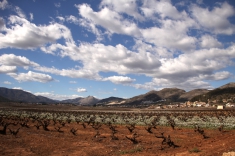 Located in the southeast of Spain, Alicante is a DO (Denomination of Origine) close to the city of Valencia.

If the origin of the wine culture in the Alicante region is attributed to the Phoenicians whose influence extended into the area around 1000 BC, it is actually in the Renaissance period that the region gets recognised.

Particularly appreciated by the kings of France and writers attesting to it’s excellence in the sixteenth century, the Alicante wines have gradually gained notoriety for finally getting the AOC status (DO) in 1932.

The region is divided into two areas: the Marina on the north coast of Alicante and Vinalopo inland to the west of the city of Alicante. If the Marina has a Mediterranean climate and limestone-clay soils, Vinalopo region has a more continental climate which is particularly well suited to the red grape variety Monastrell which represents 75% of the wine appellation culture. (Alfavin.ch)

Do you know the producers from Alicante and specially Casa Cesilia?

Our wines from Alicante 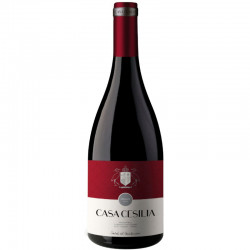 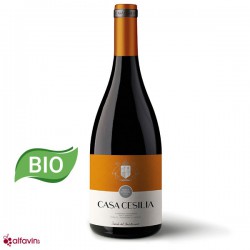