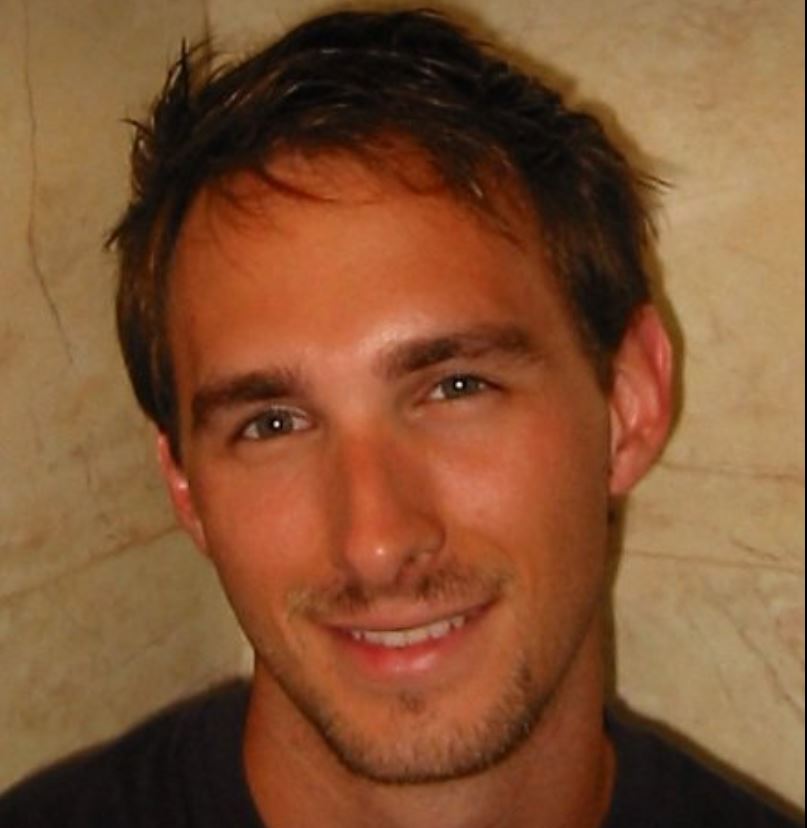 Julien Beck
Lausanne
A great selection of spanish and Italian wines, always great relevant pieces of advice and an ability to share the passion for wine. All of it makes Alfavin a sure deal ! 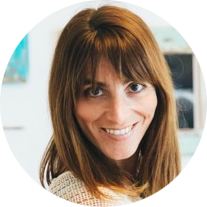 Hayley Hay
Lausanne
So far we never had any wine that we did not like, and we purchase a lot of wine from alfavin.ch. Their passion, knowledge and expertise are excellent and their tastings really different. They really know how to make you love their wines, outstanding!